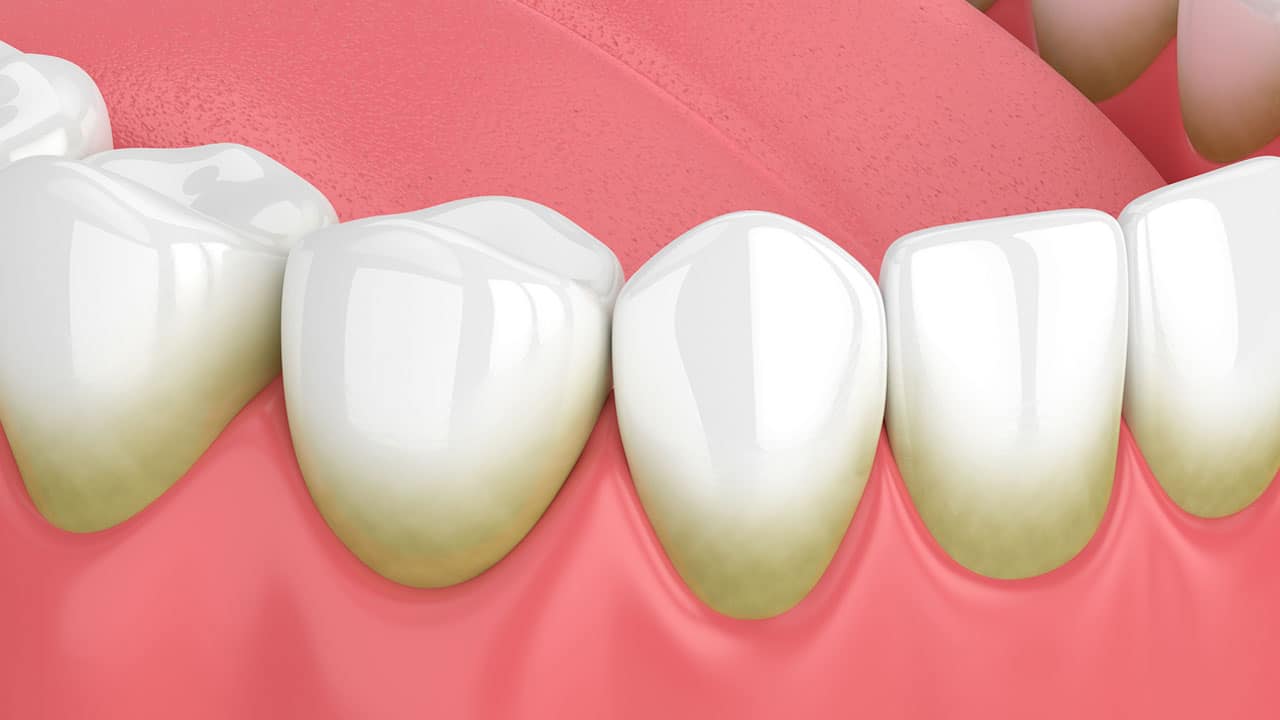 No trip to jolly old England would be complete without ordering a plate of fish and chips from a local pub, and no order of fish and chips would be complete without a side of tartar sauce! While tartar sauce is a staple in certain meals, the word “tartar” takes on a considerably less pleasant meaning when applied to our oral health. This tough, harmful substance can build up on teeth over time and lead to a wide array of oral health issues and complications. If you're curious to learn more about tartar and the best ways to control it, read on to brush up on your knowledge!

1. You may also hear it called Supragingival Calculus.

Tartar is known medically as Supragingival Calculus. This name can be broken down to help better understand what tartar is: “Supra” means “above” or “over”, “gingival” means “concerned with the gums”, and “calculus” is a medical term for a hardened concentration of minerals that forms on an organ or duct of the body. Thus, Supragingival Calculus literally means “a hard substance composed of minerals that is formed over the gums.”

2. It starts out as plaque.

Plaque is a naturally occurring film that forms over our teeth as we move throughout the day. Bacteria and sugars found in the food we eat fuse with our naturally occurring bacteria to form an acidic substance that lingers on teeth and can lead to tooth decay and cavities if not removed. When plaque is regularly not removed by brushing and flossing, it will eventually harden and turn into tartar.

3. You cannot remove tartar at home.

While plaque can be removed by brushing and flossing, tartar can only be removed by a professional. Think of tartar as a barnacle forming to the bottom of a boat—it's there to stay unless adequate force is applied. To have tartar removed, you must schedule an in-depth cleaning with your dentist.

4. There are two types of tartar: Supragingival and Subgingival.

As we learned before, “Supra” means “above” while its counterpart “sub” means “below”. The two types of tartar are defined by where on the gums the tartar is formed. Anything that is visible above the gum line is classified as Supragingival, while tartar that is hiding below the gum line and out of sight is classified as subgingival.

5. Prevention is always the best approach.

When it comes to tartar, prevention is the best medicine. Plaque alone can cause a wide array of health problems, and tartar only amplifies those. Patients who have tartar buildup are more likely to develop gum disease, lose their permanent teeth, and have oral complications later in life. To avoid tartar building up, ensure you are brushing for two minutes morning and night and flossing daily. Additionally, see your dentist regularly for cleanings and a close inspection of your oral health.

If you are concerned that your plaque may be developing into tartar, contact your dentist right away. To schedule your next appointment give us a call at Valley Dental Care in Aurora and Oswego today!